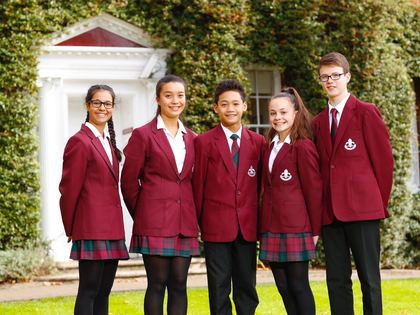 St Joan of Arc Catholic School is a member of the 'All Saints Catholic Academy Trust' (ASCAT). The Trust’s memorandum and articles of association are the primary governing documents of the multi-academy trust and the scheme of delegation sets out the powers delegated to each academy within the trust. ASCAT was set up on 9 February 2012 through a Funding Agreement entered into with the Secretary of State for Education and St Joan of Arc Catholic School became an academy on 1st March 2012.